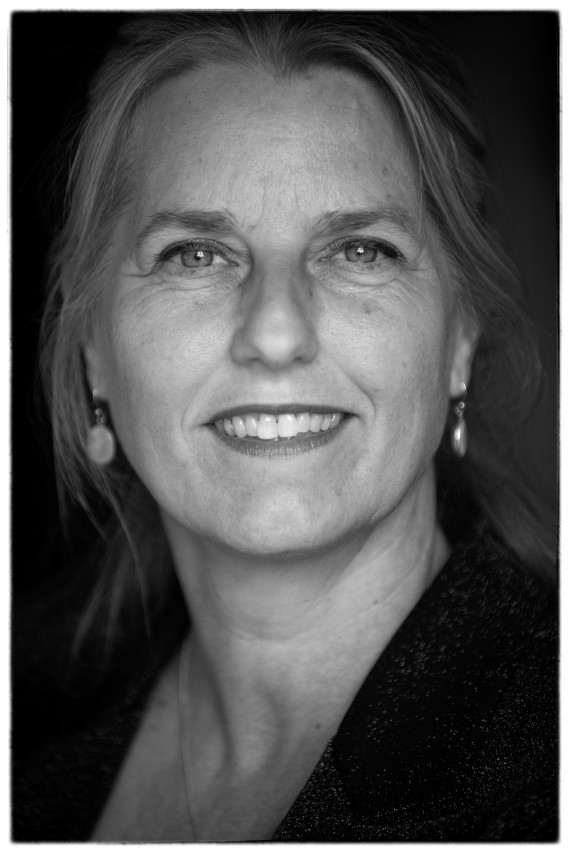 PATTY WAGEMAN
Art historian Patty Wageman (The Netherlands, 1967) has already had a long museum career. From 2001 she worked at the Groninger Museum, where she became business manager and deputy director in 2005. In 2011, she moved to the position of business director of the Boijmans Van Beuningen museum in Rotterdam, two years later she became Head of Collection & Research. Since 2014, Wageman is director of Museum De Buitenplaats in Eelde. With her arrival, the museum received new impulses, with exhibitions and projects that focus on (the boundaries of) figurative art of all times and countries.

What is your relationship with Noorderlicht?
“I was introduced around 1999 through the annual International Photo Festival in Groningen exhibitions and later as well at various locations in Leeuwarden. At that time, I worked as a photography curator for the KLM Art Collection and I met the Noorderlicht-founder and director Ton Broekhuis. Through this contact and because I started working at the Groninger Museum a partnership gradually developed. The largest co-production from Noorderlicht and the Groninger Museum was the double exhibition ‘Out of Nowhere’ and ‘Dislecsia’ in 2006, with Magnum photographer Miquel Rio Branco. The Groninger Museum showed hall-filling installations in which photography and film played the leading role, Noorderlicht showed its photographic oeuvre. Since then contact with Noorderlicht has remained and more than ten years later, in 2017, part of the Noorderlicht International Photo Festival ‘NUCLEUS’ took place in Museum De Buitenplaats, where I am now director. This exhibition was compiled by Wim Melis. Together we determined which photographers would be most suitable for the museum. It was a wonderful addition to the large location in Groningen. We hope to continue this cooperation this year, if the budgets allow it.”

What was your favourite Noorderlicht-exhibition?
“That’s a tough one. There have been so many. As the festivals are concerned, I mostly loved ‘Wonderland’, ‘Africa Inside’, ‘Mundos Creados’, ‘Nazar’ and ‘Another Asia’ - in other words the country events. They allowed you a view on another world, often by photographers you never heard of and who photographed a country from the inside. So I can’t really choose, because the surprising view on science in ‘NUCLEUS’ was also really good.”

How do you see the future for Noorderlicht?
“Nowadays there is so much more competition in the field of photography than before, when you look at photo festivals. Large institutions such as Foam, the photo fair ‘Unseen’ and the Photo Institute Rotterdam are places where beautiful exhibitions are organized with an emphasis on the history of photography and the big names of today. In the north, I believe there is still an important role for Noorderlicht as a ‘fringe’ institution, which operates on the edges of photography and continues to take a critical look at society. In addition, I think the Noorderlicht Photo Festival can still be a showpiece of Noorderlicht and can very well exist alongside their exhibitions, that evoke discussions or raise awareness on issues that others walk away from. It is very important to continue making them, such as the ‘Chaos in Venezuela’-exhibition in 2017. A few months later, the country made the international headlines, while Noorderlicht already paid visual and critical attention. In short, the combination of exhibitions that deal with the work of individual photographers and the socially engaged photography is an important one. By seeking collaboration with not only the art institutions, but also the university and socially involved organizations, the role of photography as an umbrella term for new visions can be brought to the attention of a wide audience. Noorderlicht can do this and has been doing it for a long time."