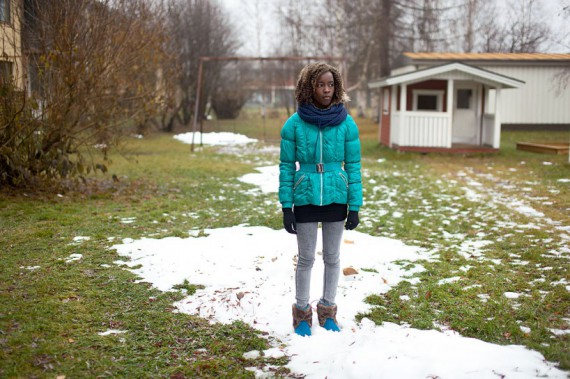 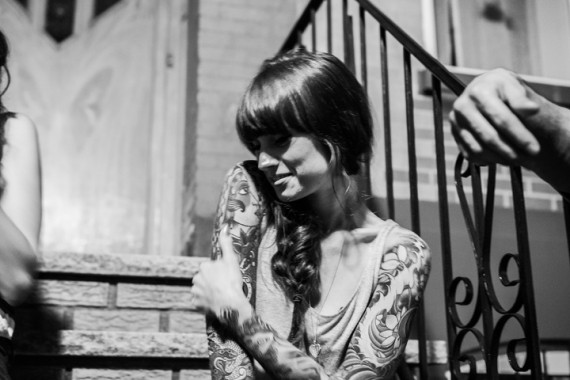 Vero Bielinski: "In the future It will be harder and harder to be or to feel individual in our world."

Vero Bielinski, a German-based photographer with Polish roots, explored the hipster street culture in an effort to understand their message. 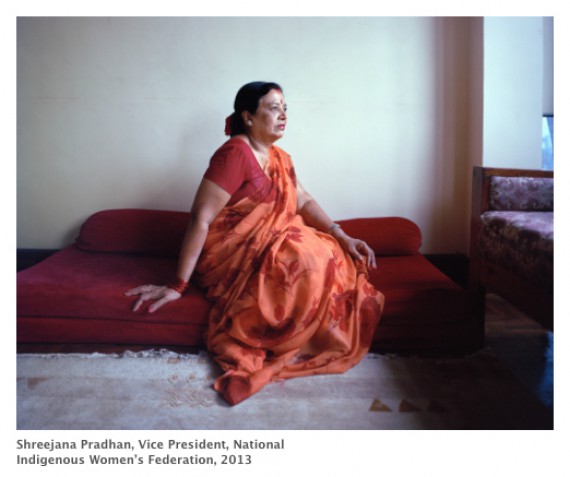 Surendra Lawoti : History has shown time and again, that the 'common people' do rise up to bring about change.