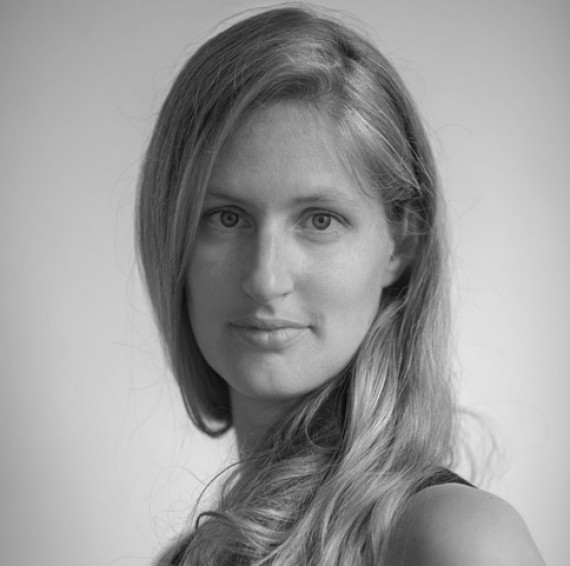 ALICE WIELINGA
Alice Wielinga (the Netherlands, 1981) graduated in 2004 at the AKV St. Joost Academy in Breda as a documentary photographer. Hindered by the limitations of her discipline, she explored ways to compose images that visualize the world beyond what is immediately visible. Since 2013 she has been working on art projects in North Korea. In 2018 Alice presented her project ‘Ode to Nebuta’ during the Cultural Capital 2018 in Leeuwarden, in collaboration with Noorderlicht.

How are you involved with Noorderlicht?
“My project 'Ode to Nebuta' was created in collaboration with Noorderlicht. It turned out to be a wonderful voyage of discovery to Aomori in Japan, where I made a series about the light festival Nebuta. The colors, the smells and the rhythm of the festival have conquered a special place in my heart and I transferred this feeling into my final work. I think it’s fantastic that, together with Noorderlicht, I was able to show a piece of Japan in Leeuwarden."

What was your favourite Noorderlicht-exhibition?
“I remember a visit to the International Photo Festival in 2004: ‘Nazar’. This festival took place after 9/11 and just before the murder of Theo van Gogh. The mainstream media were full of reports about the Arab world, but the stories offered a very limited perspective. I just graduated from the art academy at that time, and I remember seeing ‘Nazar’ taught me how it broadens your horizon when you are show another (and diverse) perspectives of a subject. A second good example of diversity was shown in ‘North Korean Perspectives’, curated by Marc Prüst. Various visions on North Korea were shown in this exhibition. I showcased a part of my series ‘North Korea, a Life between Propaganda and Reality’. If there is one country we have a very distorted and one-dimensional view of, then it’s certainly North Korea. It made the exhibition very valuable.”

What do you wish Noorderlicht for the future?
“I hope that Noorderlicht will continue with it’s exhibitions for at least another 30 years. Certainly now, in a time of increasing polarization, a festival that offers diversity of stories and perspectives is important. Noorderlicht looks beyond the traditional form of photography and is open to new narrative forms. The story is always the starting point. Not the story we always hear, but the other one.”