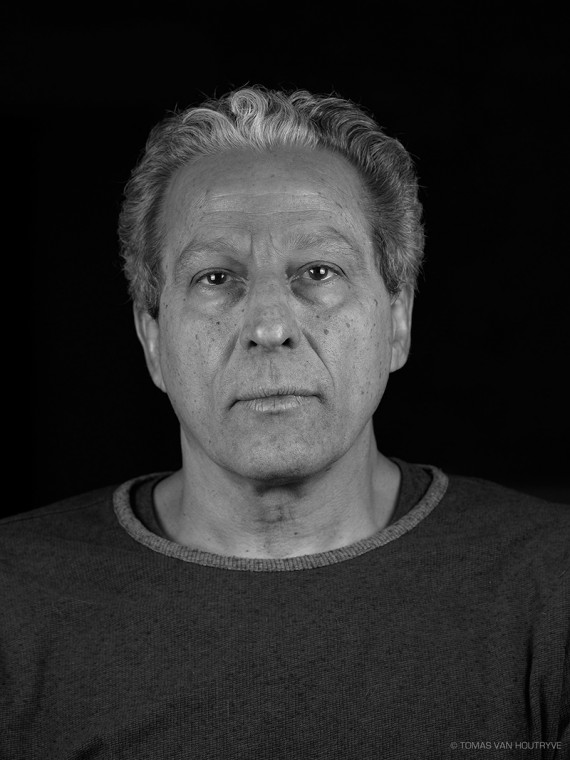 ED KASHI
Ed Kashi (United States, 1957) is an acclaimed photojournalist who uses photography, filmmaking and social media to explore geopolitical and social issues that define our times. He is also a dedicated educator and mentor to photographers around the world and lectures frequently on visual storytelling, human rights and the world of media. Kashi takes on issues that stir his passions about the state of humanity and our world, and he deeply believes in the power of still images to change people’s minds. He’s driven by this fact; that the work of photojournalists and documentary photographers can have a positive impact on the world.

How are you involved with Noorderlicht?
“I have had a one man show at Noorderlicht: ‘Curse of the Black Gold’ in 2009. It was midway through the 20thcentury when the first oil fields were opened up in Nigeria. Today the country is one of the most important suppliers of oil for the United States and the sixth largest oil producer in the world. The oil industry has generated enormous revenues for the government, but at the same time has had a disruptive effect on the countryside. I needed several visits to the Niger Delta to be able to show the full scope of the problems.”

What was your favourite Noorderlicht exhibition?
“Next to ‘Curse of the Black Gold’, the group show ‘Another Asia || - Through Western Eyes’ was my favorite exhibition. Together with 27 western colleague photographers we showed the world behind the newspaper headlines.”

What do you wish Noorderlicht for the future?
“My dream is that you continue to thrive and grow into both the vital and unique regional and international bastion of creative photography, bringing the world together over visual storytelling. Noorderlicht has consistently had a singular vision of photography that encompasses a wide range of approaches and creativity, while also remaining relevant to the issues and themes of the day.”